to bring the matter home for a more serious look. While avoiding

gratuitous violence, this film is a timely look at an epidemic

Every once in a while, a movie leaves you feeling a little

disturbed, a little haunted, and the characters stay with you

Featuring a talented cast of emerging talent including Luke

Baines (The Ever After), Myko Olivier (Castle), Evanne

(Bunyan), As Night Comes follows the plight of lost and

troubled new kid, Sean Holloway, who falls in with a group of

teenage outcasts called “The Misfits” and under the wing of

its dysfunctional yet charismatic leader, Ricky.

his way through high school, his friendship with anarchist

Ricky, and his broken home life. The film has a raw, almost

drawn into his world. Unlike so many mainstream movies, in

which teen characters annoyingly rattle off the perfect glib

line or witty retort, the characters in As Night Comes sound

and feel like real teenagers. Even Ricky, the most articulate

of all of them, is believable as he utters his philosophies

about non-conformism. Not surprising, since the co-writer,

Ryan Koehn, was 16 years old when he penned the script

can accomplish, who is brave and confident enough to be

quiet. And then when there is noise – violence, chaos, a

song from the very cool soundtrack- it explodes, and its

As Night Comes is an unconventional film by today’s

standards- or at least, today’s American standards. The

quiet unfolding of its story is reminiscent of European films,

and Zelniker chooses to demonstrate great restraint when

depicting violence, instead of relying on the grotesque,

dehumanizing images that plague so many movie these

days. As Night Comes is at once simple and complicated,

sad and exhilarating. It’s captivating, and you will continue to

feel it long after you’ve seen it. 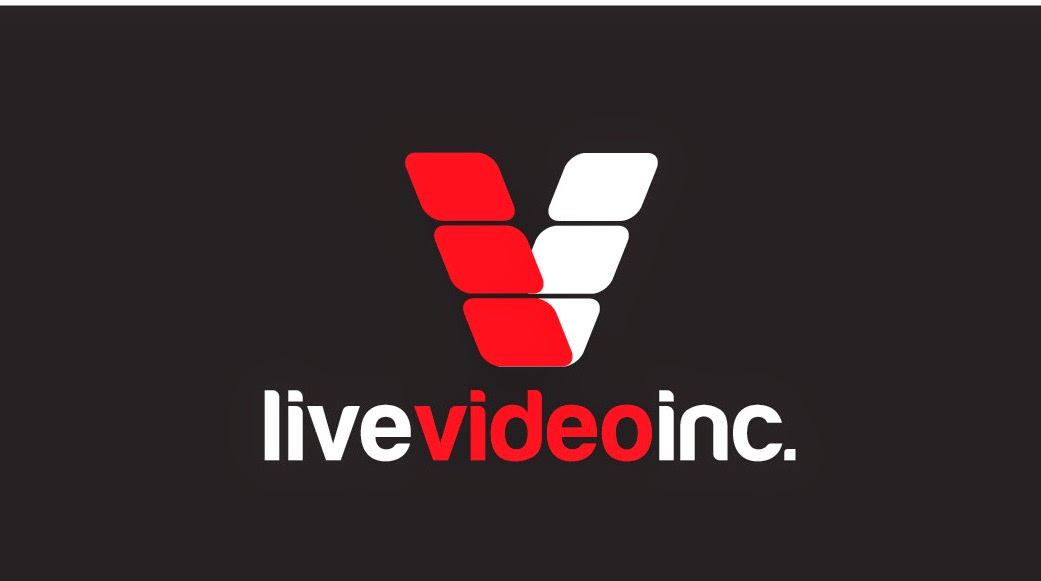